Anorak has been a vector of overpower since 2005. Clearly exposed to the hardcore/metal genre, they absolutely cross this ever-going basis with grind and noise.
That was the case as early as 2006 with both the releases of their debut 4-song demo and their 2008 7-song ep 'Faces of cruel kids on rotten walls'. "It severely blasts, with your choice of shouts and growls. Guitars never stop shredding as mad as barrage fires which no one could resist from." Indessence.net
The band try first to enlarge its audience locally, playing as often as possible with local bands and opening for international bands as well.
2009 marked the release of their debut album 'My own haze' with which one Anorak quirky bursts of aggression and toss metal in its modernity into a dense and complex extremity very dear to grindcore hordes, plus impulsing a colourful fragrance of tenacious rock and roll vice here and there.
Alternating tours and composing process within those 2 years on, Anorak is back with their new full-lenght 'Sick'. At this present occasion, the band launches its first European headlining tour which proves to be some great reward for the job done.
In 2013, with their third album Go up in smoke, ANORAK has given an album that holds up to their classic repertoire of grind 'n roll, delivering another milestone in their career. Inarguably ANORAK's most musically adroit and sonically punishing album to date, the quartet still thrillingly approach post-ambiances. Reinforcing their genuine affirmation of how extreme music can be, deprived off any obtuse interpretation. Grade-a music. 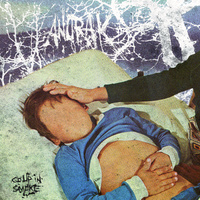 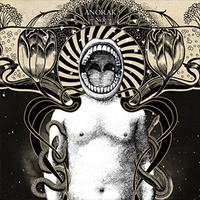