"Great bands inspire vocations, PLEBEIAN GRANDSTAND annihilate them. It’s hard not to laugh hysterically while listening to the band’s third album «False Highs, True Lows», which destroys any desire to play music that intense. Formed in Toulouse in 2005, the french quartet never ceased to feed its insatiable appetite for dissonance and bleakness, slowly morphing from their former noisy, metallic hardcore to what could be the ultimate blend of black metal, sludge and noise. On the heels of their acclaimed 2014 album «Lowgazers» and after countless shows in North America, India and Europe that forged their new rhythmical section, the band returned to Amaury Sauvé’s The Apiary studio during december 2015 to prove that their previous body of work was just a ladder to something even more suffocating.

«False Highs, True Lows» is PLEBEIAN GRANDSTAND’s most accomplished effort to date; with guitars ranging between dry-heaving riffs, light-speed melodies and crushing sludgier parts, a terrifying, surgically savage drum performance full of maniacal blasts beats and martial rhythms, and the most angst-ridden vocal performance since the invention of waterboarding. Despite the fact that the record was tracked live and no matter how organic the spectacular production job sounds, everything seems barely played by humans. This is the culmination of three decades of extreme and forward-thinking music spitted out with the visceral, abrasive approach of their early days, and an out-of-this-world recording by one of the most intimidating, essential acts ouf our time." 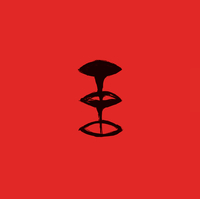 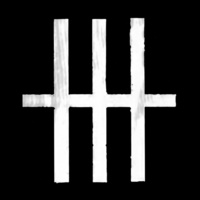 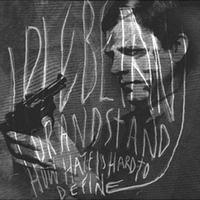 APES024 | PLEBEIAN GRANDSTAND How hate is hard to define 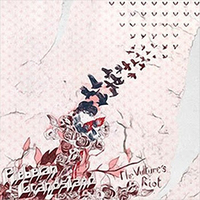